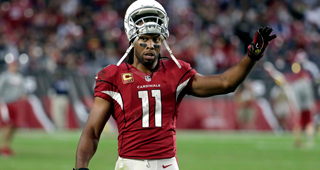 The following Infographic shows the past 10 years of DVOA rankings for the Arizona Cardinals.

The Cardinals reached the Super Bowl in 2008 despite finishing 20th in DVOA and then lost in the Divisional Round to the Saints in 2009. Arizona quickly dropped back down to the bottom of the NFL following the retirement of Kurt Warner.

The Cardinals returned to relevance with the arrivals of Bruce Arians and Carson Palmer as they had a similar surge of success with a late career quarterback as they had with Warner. 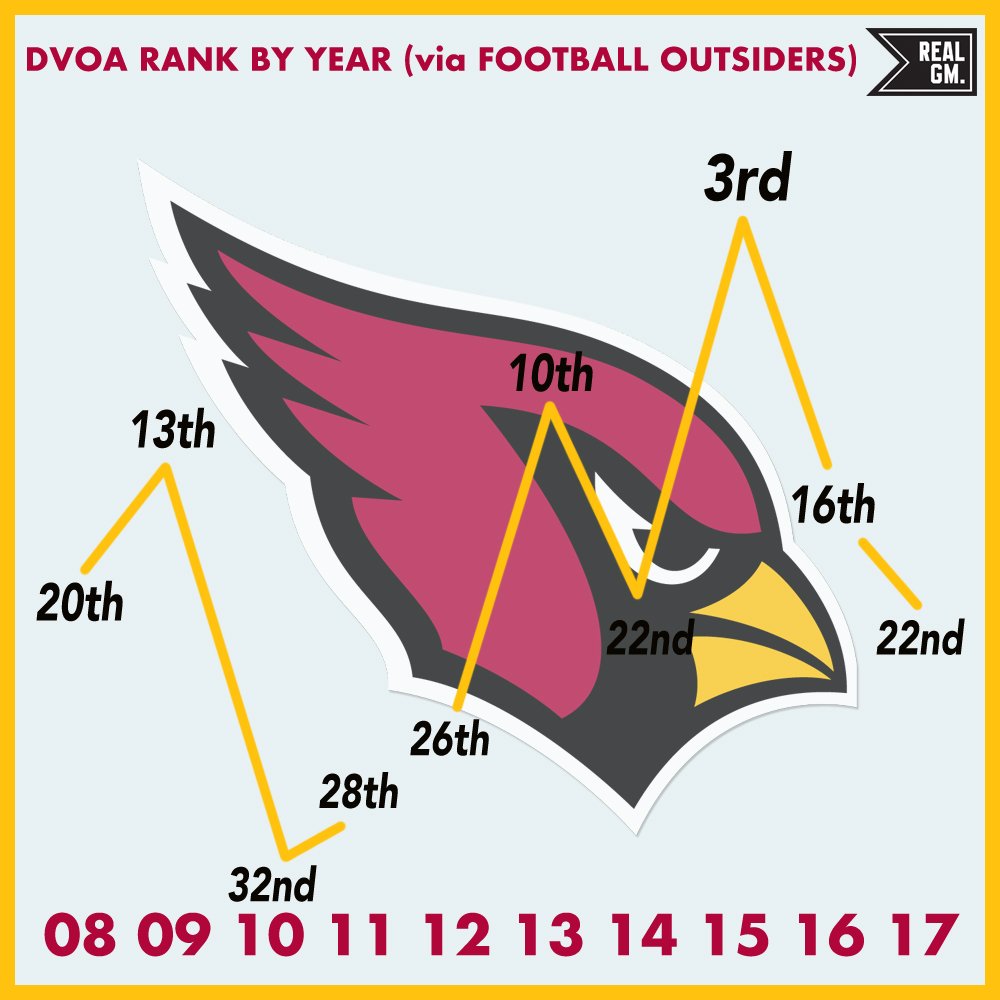