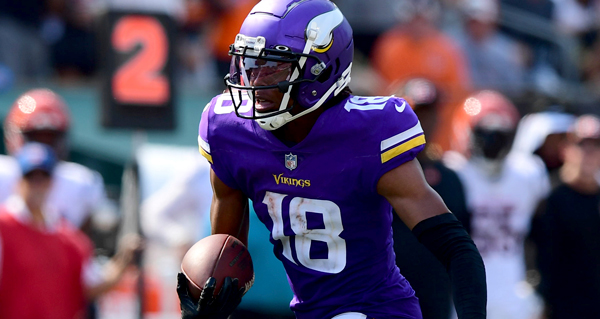 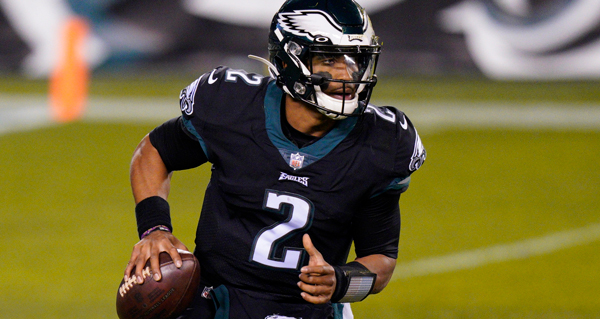 From Jalen Hurts and Joe Burrow to Brock Purdy and an injured Patrick Mahomes, the team with the better quarterback play won.

Justin Jefferson, Christian McCaffrey and Tyreek Hill figure to be three of the top picks in most fantasy drafts in 2023.

On what's next for Houston and Arizona after firing their head coaches, the decision for the Bears at No. 1, Georgia's win over TCU, Kevin Stefanski beginning next season, and why to avoid zeroing in on the hot coordinator for head coaching jobs. 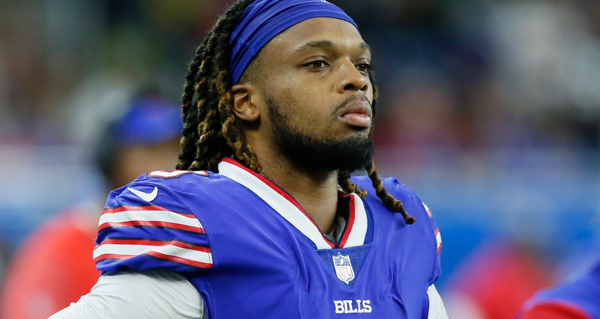 On Damar Hamlin, the wins for Buffalo and Cincinnati, the Jags winning the AFC South, the Eagles securing the No. 1 seed and more.