Ryan Fitzpatrick Will Play In 2020 After Briefly Thinking Retirement 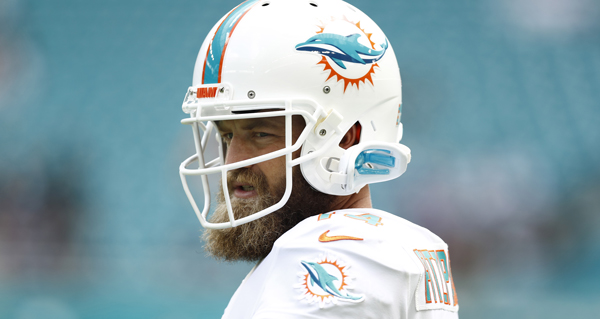 Ryan Fitzpatrick briefly considered retirement but he will return for his 16th NFL season in 2020.

Fitzpatrick is under contract with the Miami Dolphins for 2020. Fitzpatrick has an $8 million contract in 2020 with $4 million guaranteed. 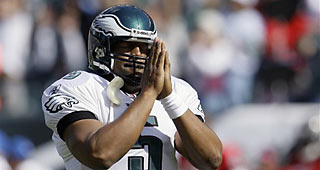 The pair spent 11 years together with the Philadelphia Eagles and lost to the New England Patriots in Super Bowl XXXIX.

"He's been there and done it," Reid said of McNabb.. "He's been in the league, played a long time. It was good hearing from him." 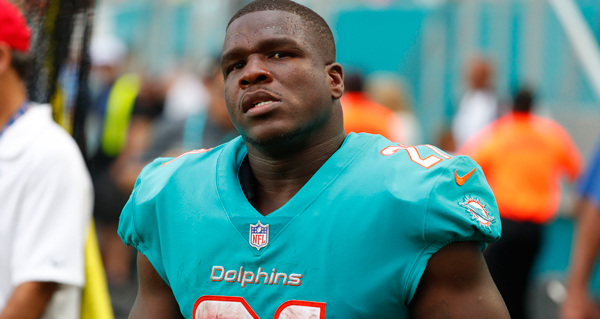 Frank Gore has logged 15 NFL seasons, but he may not be done yet.

"I'm going to wait til March and see what team really wants me," Gore said. "I still feel good. I know I still can play. It's just gotta be right." 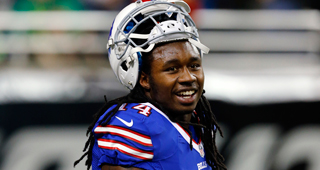 Sammy Watkins is considering a number of options for his future, including sitting out the 2020 season.

"If it suits me and my family and [meets] my needs, for sure," Watkins said Thursday when asked about possibly renegotiating his contract as the Kansas City Chiefs. "But I'm really in a different space right now. I don't know what I'm going to do. If we win it, I might chill out. I might sit out a year. You just never know.

"Not retiring, but I might just want to rest up and chill. I don't know. I don't want to say I'm going to do something, but you never know. I might want to go somewhere else and create another Super Bowl team. So it's just all about how I'm feeling. I've got to sit down with my family, my parents and grandparents and everybody and just see what I want to do."

Watkins would be entering the third and final season of his contract with the Chiefs in 2020. He is scheduled to make $14 million next season, but none of it is guaranteed. 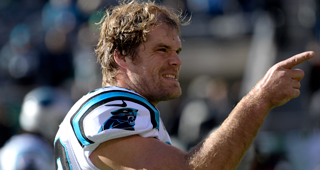 Greg Olsen and the Carolina Panthers have mutually agreed to part ways after nine seasons.

"At this time I have not closed the door on any potential career options," Olsen wrote on Twitter. "I still have the love of football in my heart and will explore all opportunities presented to me." 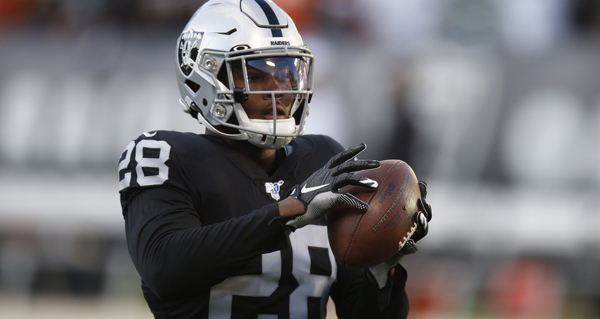 According to the odds at SportsBetting.ag, the Offensive Rookie of the Year honor is a tossup between Josh Jacobs and Kyler Murray.

Jacobs and Murray are both listed at +100.

Murray was the early favorite but Jacobs finished the season with 242 rushes for 1,150 yards and seven touchdowns.

In the Defensive Rookie of the Year category, Nick Bosa is an overwhelming favorite at -5000.

Van Pelt spent the past two seasons as quarterback coach of the Cincinnati Bengals.

Van Pelt played quarterback for 11 seasons in the NFL, with the Pittsburgh Steelers, Kansas City Chiefs and Buffalo Bills.

Dak Prescott is confident he will agree to a new contract with the Dallas Cowboys.

The two sides have held discussions on a new deal since the end of the 2018 season, but they remain apart on terms.

Prescott will be an unrestricted free agent on March 18.

Asked why he and the Cowboys couldn't agree to a new contract before the start of last season, Prescott said, "There's a lot of variables that go into it." 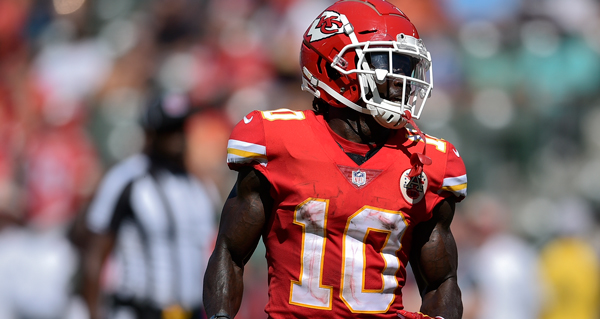 The Kansas Chiefs were the NFL’s fastest team this season with ball carriers averaging a top speed of 13.34 mph, according to NextGen Stats compiled by SportRadar.

The San Francisco 49ers were right behind them at 13.32 mph.

“If we do line up for a relay, they’d probably win,” Niners safety Jimmie Ward. “But one thing about it, this is football. There’s such a thing as a helmet and shoulder pads. And we hit. We are very physical with how we hit.”

Tyreek Hill and Raheem Mostert are the fastest players on their respective teams.

The NFL's latest hiring cycle resulted in no major minority hires and Roger Goodell admitted on Wednesday that the league's Rooney Rule needs to be evaluated.

"Clearly, we are not where we want to be on this level," Goodell said. "We have a lot of work that's gone into not only the Rooney Rule but our policies overall. It's clear we need to change and do something different.

"There's no reason to expect we're going to have a different outcome next year without those kinds of changes and we've already begun engaging in those changes. Not just with our diversity committee, not just with the Fritz Pollard Alliance, but others. And trying to figure out what steps we could take next that would lead to better outcomes. It's clear we're all committed to doing that, and we have to make those changes. We will have a series of meetings which we've already scheduled over the next month to get that kind of dialogue going, to continue the dialogue to try to determine what are the solutions so we can have those better outcomes."

Art Rooney II said earlier this month that the NFL planned to examine the rule this offseason.

Tyreek Hill Wants To Try Out For Olympic Team

Extension For Patrick Mahomes May Be Year Away

Rob Gronkowski Has No Regrets On Retiring, Won't Rule Out Return

George Kittle Has Played With Torn Labrum Since 2018

Report: Chargers Have 'Moved On' From Philip Rivers