The New Orleans Saints have signed Demario Davis to a one-year extension through 2024, according to sources. 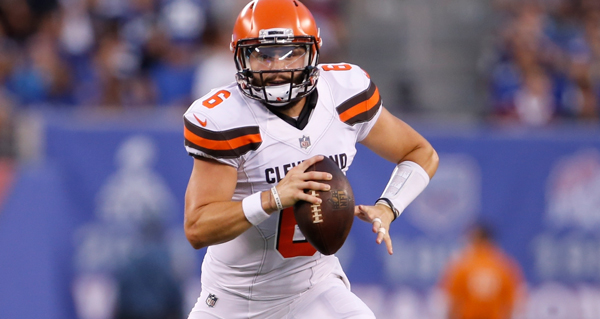 The Seattle Seahawks still have a high-level of interest in Baker Mayfield, according to a report.

The report also suggests the Seahawks are even open to extending the quarterback's contract should they acquire him.

Mayfield is due $18.85 million in the final year of his rookie contract.

The Seahawks have Geno Smith and Drew Lock at quarterback after trading Russell Wilson to the Denver Broncos this offseason.

Antonio Brown has said that he wants to retire as a member of the Pittsburgh Steelers.

In response, Mike Tomlin has dismissed the idea of Brown returning to the Steelers as an active player.

"Y'all know that ain't happening," Tomlin said. "In terms of putting a helmet on and running out of the tunnel and playing ball and stuff like that, man. You know he's moved on, and we've moved on. We can sit around and chop that up like it's a realistic conversation, but we know that's not realistic."

The Pittsburgh Steelers have signed Larry Ogunjobi to a one-year deal.

The defensive tackle will now have played for three of the four AFC North teams, having suited up for the Cleveland Browns and Cincinnati Bengals previously.

Ogunjobi had also visited the New York Jets since his three-year, $40.5 million deal with the Chicago Bears fell apart after he failed his physical on March 18. 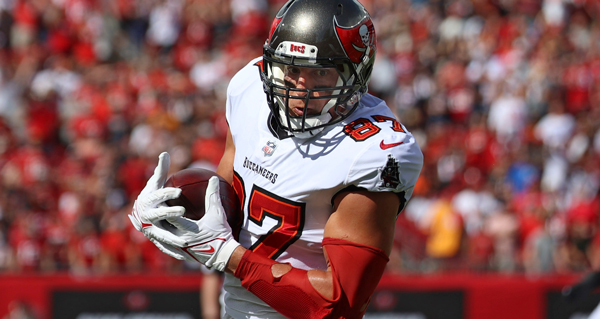 Rob Gronkowski has revealed he will again retire from the NFL.

Gronkowski previously retired after the 2018 season and returned with he Tampa Bay Buccaneers for the 2020 season.

Gronkowski is a four-time Super Bowl champion and four-time First-team All-Pro as one of the NFL's greatest tight ends in history. 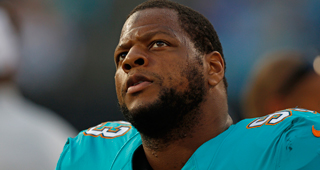 Ndamukong Suh wants to continue playing, but has yet to find a home for the 2022 season.

Suh would be entering his 13th season and it appears unlikely he'll re-sign with the Tampa Bay Buccaneers.

"(I'm) excited to really just understand where I can potentially be," he said. "It looks like the Bucs are out of the picture, but excited to look at the other options." 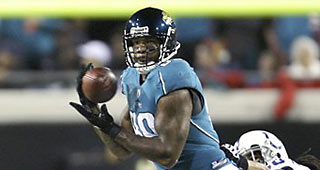 Heading into his 17th season, Marcedes Lewis has his sights set on NFL history.

Only two tight ends have played 17 seasons, Tony Gonzalez and Jason Witten. No player has ever played 18 seasons at the position.

"This year, I'll tie the record," Lewis said. "It would be great to break it and then I would consider, 'OK, I’ve done that.' Eighteen is kind of bizarre, especially at the tight end position."

Lewis played his first 12 NFL seasons with the Jacksonville Jaguars and is now heading into his fifth season with the Green Bay Packers.

The Seattle Seahawks have given defensive tackle Bryan Mone a two-year, $12 million contract extension, according to a source.

Mone, 26, is now under contract through 2024 and can make up to $13.8 million with incentives over the next three seasons.

The extension includes a $1.5 million signing bonus. He was already under contract for 2022 for the minimum salary of $965,000 after Seattle tendered him as an exclusive-rights free agent earlier this offseason.

Kareem Hunt is entering the final year of his contract, but has reportedly asked the Cleveland Browns for an extension.

Hunt's contract carries a base salary of just $1.35 million with a salary cap hit for the Browns of $6.25 million because of a $4.9 roster bonus.

"I was born and raised here," the running back added. "I'd love to finish my career here and just keep playing the game with (Nick) Chubb longer and with the great guys on this great team."

The Philadelphia Eagles have agreed to a one-year deal with Jaquiski Tartt.

The safety played his first seven seasons with the San Francisco 49ers, posting four interceptions and 18 pass breakups over 80 games.

Joe Burrow Says He Hasn't Thought Much About Second Contract

Tom Brady Felt Pressure To Return Due To Free Agency