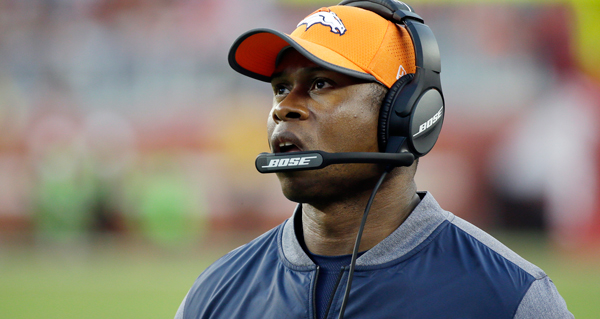 The Denver Broncos are expected to retain Vance Joseph as head coach in 2018, according to several sources familiar with the team's thinking.

The Broncos, however, will monitor how the team finishes over the final games of the season.

"At this point, the Broncos brass, especially John Elway and Joe Ellis, do want to make it work with Vance Joseph," Rapoport said. "They know -- Elway and Ellis -- the quarterback situation here. They are very well aware of how little chance that the offense has. That being said, Vance Joseph knows there are things he needs to improve on for next year. He has vowed to do that ... and I know that is one message he's delivered to those in charge in Denver." 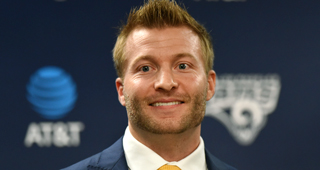 The NFL has five teams ranking in the top-10 in DVOA on both Offense and Defense after Week 14. In an indication of how much turnover there's been in parts of the NFL, none of those five teams (Rams, Eagles, Vikings, Saints and Chargers) made the playoffs in 2016.

The Seahawks, who have consistently been one of the NFL's top teams in DVOA during the Russell Wilson era, are just outside the top-10 in both categories. 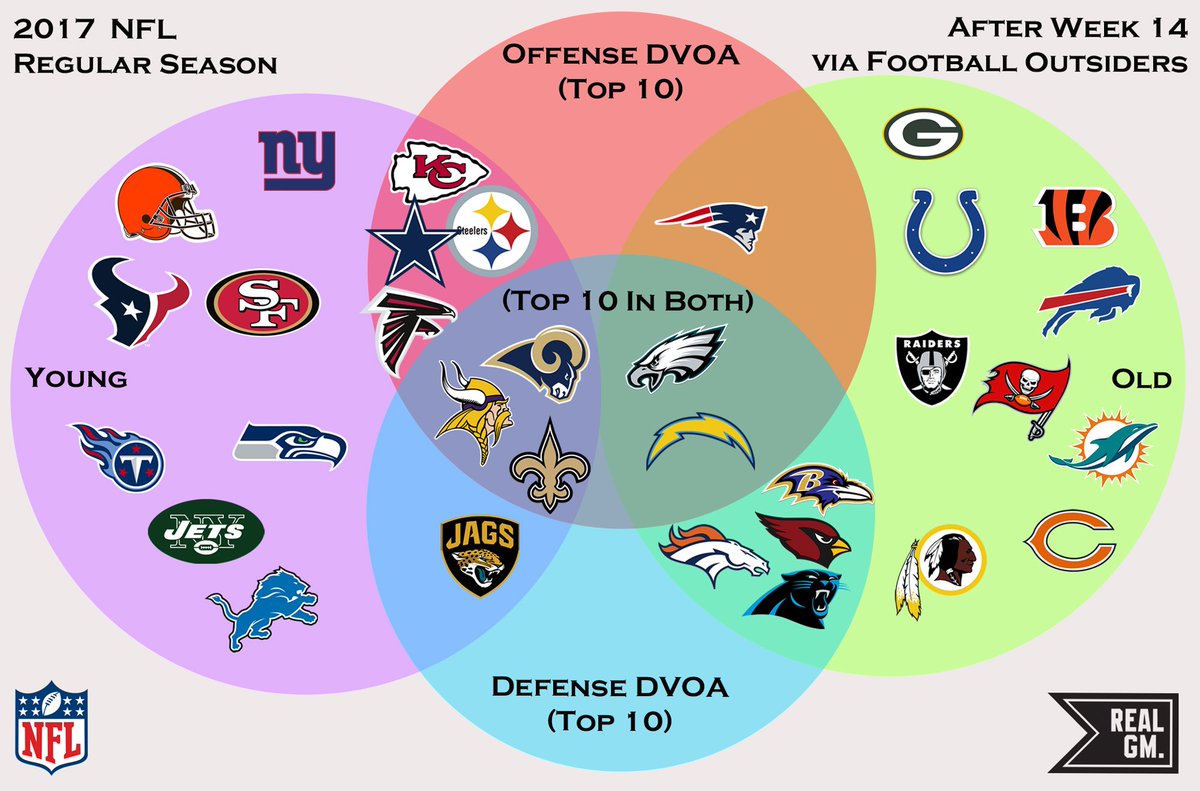 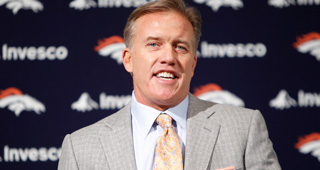 The Denver Broncos are in the midst of an eight-game losing streak, but John Elway says no changes will be made to the team's staff until after the season ends.

"We're gonna finish the season out and, you know, obviously we know the expectations of the Denver Broncos," John Elway told Dave Logan of Orange & Blue 760. "And this has been a tough year. It's not what the Broncos are about. I'm embarrassed about it, the fact that this has happened, and will do my part to hopefully get this thing turned around next year, and the expectations of Broncos fans should be for us to get this turned around."

Denver has already made one staff change, the firing of offensive coordinator Mike McCoy.