Not long after Baker Mayfield led the Los Angeles Rams to a 17-16 comeback victory over the Las Vegas Raiders on Thursday night, Sean McVay stood at the podium and laughed.

The Rams won the game to snap their six-game losing streak in spectacular fashion, led by Mayfield, who was playing two days after he was claimed off waivers. Mayfield came off the bench after Los Angeles' first series, replacing starting quarterback John Wolford.

Washington Commanders owner Daniel Snyder "permitted and participated" in the team's longtime toxic work culture and obstructed a 14-month congressional inquiry by dodging a subpoena, working to dissuade and intimidate witnesses from cooperating, and claiming more than 100 times in testimony that he could not recall answers to basic questions, according to the final report of the U.S. House of Representatives Committee on Oversight and Reform.

Jason Garrett and Troy Taylor are among the finalists to become the next head coach of Stanford.

David Shaw stepped down as head coach at the end of their season. 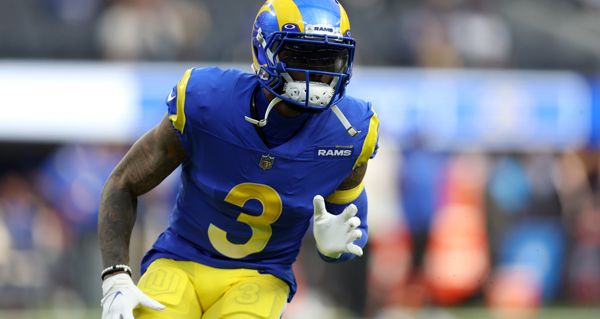 Micah Parsons said Wednesday that Odell Beckham, Jr. told him he would be ready to play in five weeks, a timeline that would put him on track to play in the first round of the playoffs.

According to a report, the Dallas Cowboys have concerns that Beckham won't be ready to play until "mid-January." The team has also considered that signing him wouldn't help them on the field until next season.

However, Josina Anderson reported Beckham was still visiting with the Cowboys and feels like he is "able to contribute to the playoffs this season" after joining a team and getting familiar with their playbook and his new teammates. 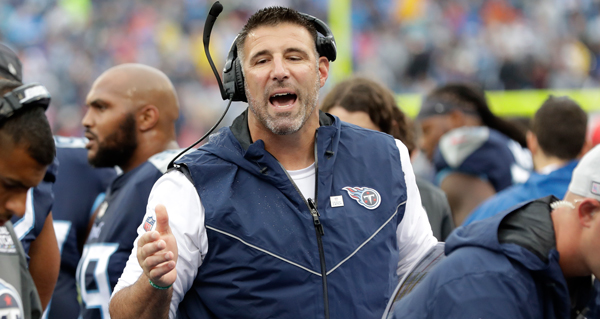 "Change is never easy but we realize that we all have a job to do," Vrabel said. "It's evaluated every day. I told the team and all of the staff this. We all have a personal relationship with Jon in some capacity. But personal feelings aren't important. We need to respect and understand the decision and move forward aligned."

Vrabel said that he and Robinson were aligned in their approach to building the roster.

Vice president of player personnel Ryan Cowden was selected to oversee the Titans' personnel department for the remainder of the season. 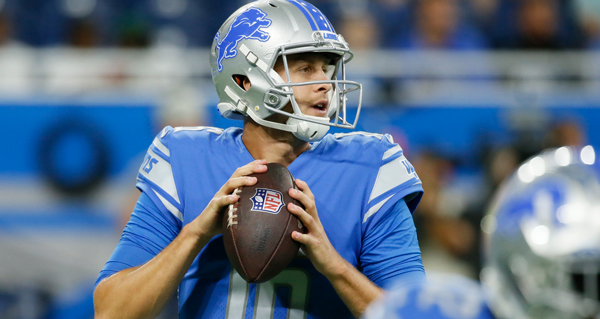 Goff helped lead the Los Angeles Rams to Super Bowl LIII, but insists his play with the Detroit Lions this year has been better.

"I feel like I am playing the best football of my career right now," he said.

"I've played a lot of good football in my career, but I feel as comfortable as I've ever felt," Goff said. "I'm getting older, I'm understanding the game more and it's just everything coming together a little bit."

Von Miller is out for the season after having surgery for an ACL injury.

Miller underwent exploratory surgery in Texas on Tuesday, and an ACL injury was found in his right knee.

"Unfortunate situation, for Von, obviously, and our team. Care for him, obviously, like we would any player," Sean McDermott said. "We know how much this means to him in terms of playing and being with the team, so we look forward to getting him back, obviously off the field for the rest of the season and his leadership, and we're certainly thinking about him as he recovers here."

Michael Mayer has declared for the 2023 NFL draft and will skip Notre Dame's Gator Bowl appearance against South Carolina.

Mayer is the top rated tight end in the class and No. 8 overall on ESPN's Big Board.

"I've really enjoyed my experience at Notre Dame," Mayer told ESPN. "The first reason I picked Notre Dame was the NFL, it was on my mind a very, very long time. I saw a lot of good tight ends in in the NFL from Notre Dame. That was one of the main reasons I went there."

The San Francisco 49ers might get Jimmy Garoppolo back this season after all.

Garoppolo did not suffer a Lisfranc injury to his broken left foot and will not need surgery. If his rehabilitation goes well, he has a chance to return in seven to eight weeks, according to sources.

That means the quarterback might be able to return depending on how far the Niners advance in the postseason. 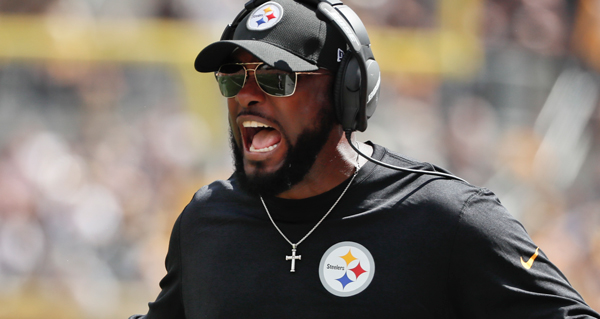 Mike Tomlin doesn't have an issue with rookie George Pickens' outburst over his role on offense.

After a fourth-quarter change of possession in the Pittsburgh Steelers' win over the Atlanta Falcons on Sunday, Pickens walked off the field and appeared to angrily shout: "Throw me the f---ing ball" in a moment captured by the television broadcast.

"I'd rather say 'Whoa' than 'Sic 'em,'" Tomlin said. "I want a guy that wants to be a significant part of what it is that we do. Now, the appropriate and professional and mature way to express that, we're growing and working on, and we will continue to. But that spirit, that competitive spirit, the guy that wants the ball. I want that guy."

Pickens declined an ESPN interview in the locker room after finishing with one catch for two yards on two targets.

Packers Say They Want Aaron Rodgers Back Next Season

Kyle Shanahan: Move For Baker Mayfield Would Surprise Me

Deshaun Watson Declines To Address Whether He Feels Remorse

Jimmy Garoppolo Out For Season With Broken Foot