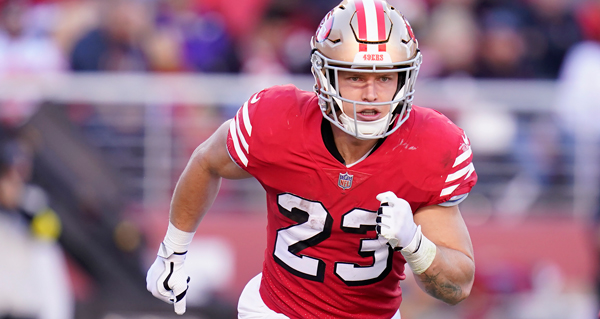 The Buffalo Bills, Denver Broncos and Philadelphia Eagles all inquired with the Carolina Panthers about a trade for Christian McCaffrey before he was dealt last week, according to a report.

Of the Bills, Broncos and Eagles, Buffalo is believed to have been the most aggressive in pursuit of the running back.