Betting has been an integral part of the Super Bowl since the Green Bay Packers met the Kansas City Chiefs in the AFL-NFL Championship game 55 years ago. The Big Game has a long and interesting betting history.

The Cincinnati Bengals and Los Angeles Rams play in Super Bowl 56 on Feb. 13 at SoFi Stadium in Inglewood, California. The Rams opened as 3.5-point favorites according to NFL odds set after the AFC and NFC championship games. They are now -4 at most betting sites and betting apps. 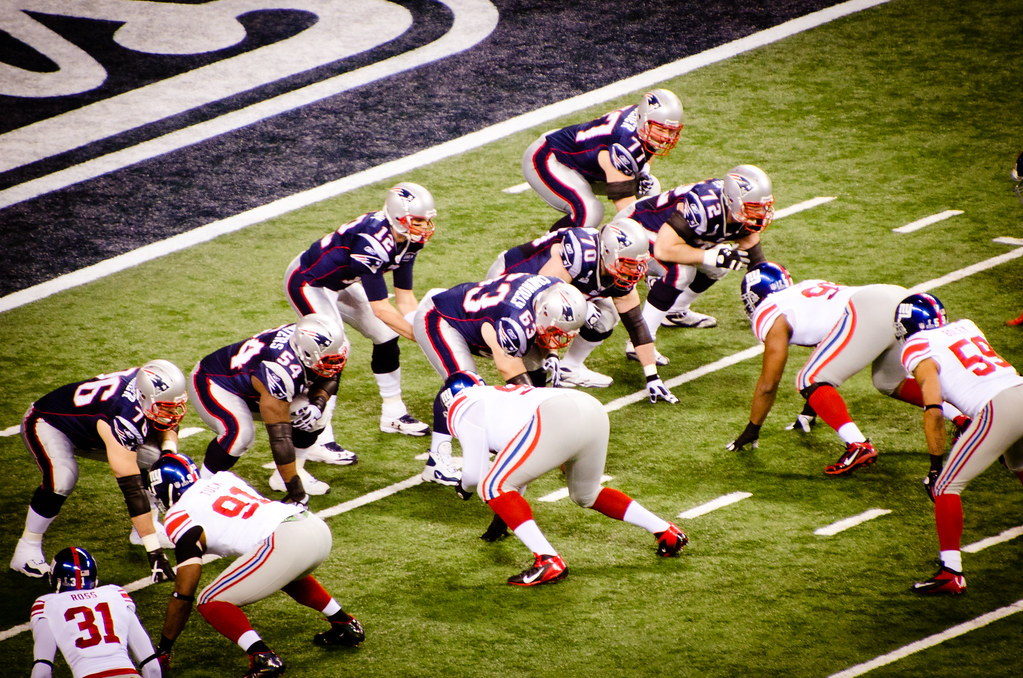 The Rams are -196 at FanDuel on the moneyline, while their feline-themed opponents are +164. The totals opened at 51.5 points, but sharps have bid it down to 49 at DraftKings and elsewhere.

In the previous 55 Super Bowls, the favorites are 36-19 outright. The NFL betting favorite holds a slight edge against the spread, covering in 28 games ATS. The dogs have delivered 25 times. Two games have ended with a push.

In terms of betting on the over/under, history is tied. The over has hit 27 times, the under has hit 27 times. There’s no historical data available on the betting total in Super Bowl I. The Packers won that game 35-10. If there was a total, it very likely would have gone over given that there was not a total on the Super Bowl over 45 points until Super Bowl 16 – which ironically featured the 49ers and Bengals.

The longest winning streak belongs to the NFC, which dominated this game in the 1980s and 1990s, winning 13 straight from Super Bowl 20 through 32. But the AFC, thanks in large part to the New England Patriots, has won 6 of the past 10 Super Bowls.

Super Bowl 56 is the first since Super Bowl 50 that doesn’t feature a QB drafted by Bill Belichick. 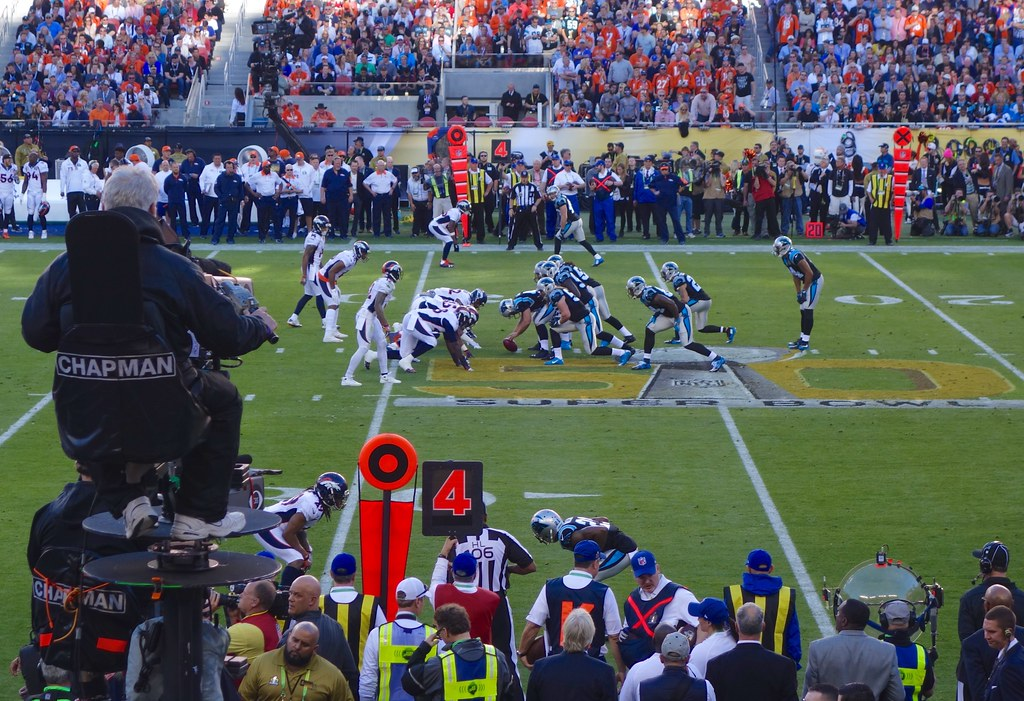 The Bengals are 0-2 in their previous Super Bowls, losing both to the San Francisco 49ers, and 1-1 ATS. The St. Louis Rams edged out Tennessee in Super Bowl 35 and lost Super Bowl 36 to the Patriots. The franchise is winless in its two appearances as the Los Angeles Rams, falling to New England (SB53) and Pittsburgh (SB14). The Rams have never covered in a Super Bowl but held on for push against the Titans.

Here is a betting rundown of every Super Bowl. This list includes the Super Bowl number, the teams, betting line, O/U, final score and how the favorites and total fared.

The Patriots have appeared in the most Super Bowls (11), winning six. The Steelers, Cowboys and Broncos are tied with eight Super Bowl appearances. Like New England, Pittsburgh has also won six and boasts the highest winning percentage (75%). Tom Brady won six rings with New England and one with Tampa Bay, the most for any player.