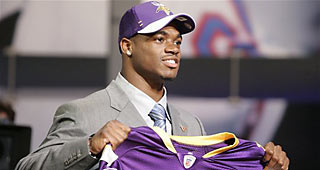 Adrian Peterson will consider a post-playing career in coaching, but the 36-year-old running bank wants to keep playing.

Peterson finished his 15th professional season on injured reserve with the Seattle Seahawks. He joined their practice squad in early December and played in one game before injuring his back.

He will be a free agent.