Le'Veon Bell Believed To Be Picking Between Jets, Ravens 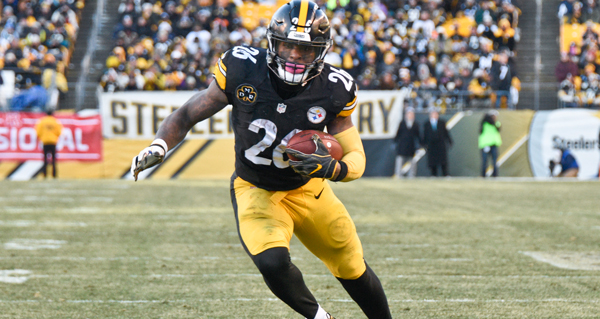 The New York Jets have made their best and final offer to Le'Veon Bell.

With Anthony Barr choosing to re-sign with the Vikings, the Jets had some additional cap space to offer Bell.

Bell is believed to be choosing between the Jets and the Baltimore Ravens. Bell has indicated to some friends how much he likes Baltimore. With the Ravens, Bell would play against the Pittsburgh Steelers twice per season.

According to Connor Hughes of The Athletic, the Jets have given Bell a deadline to take their offer.