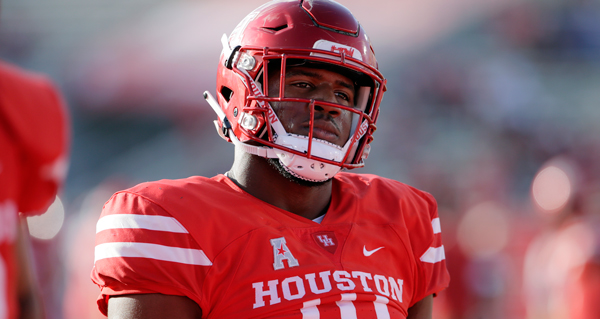 Ed Oliver will skip houston's bowl game to prepare for the 2019 NFL Draft.

Oliver's decision comes a week after he told the Houston Chronicle that he intended to play in the Cougars' bowl game, despite aggravating a knee injury during the team's regular season finale against Memphis on Nov. 23.

Oliver is expected to be a top-10 pick in the draft.