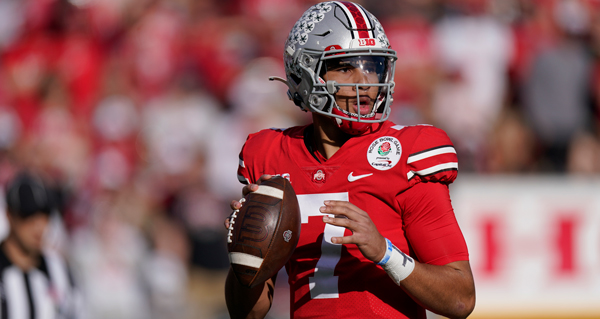 It’s been long enough. I put off projecting a preseason mock draft and haven’t focused enough to get one done until now. After two months of college football and six weeks of the NFL, there is enough baseline info on both prospects and team needs to concoct a two-round mock draft that goes beyond being a drunk monkey with a blowdart and writing down the results.

The draft order is current through the Sunday outcomes of Week 6 as determined by Tankathon. These projections include underclassmen who might not declare, and it’s designed to give an idea of how players project right now. So much happens with teams that the player/team fits are the best guess of how things might look in April. The Texans fired their VP of football ops and major draft influencer, Jack Easterby, about 30 minutes before I sat down to write this. The Panthers, the team currently sitting at No. 1 overall, have an interim head coach and dealt RB Christian McCaffrey to the 49ers shortly before I submitted this, resulting in a quick late edit.