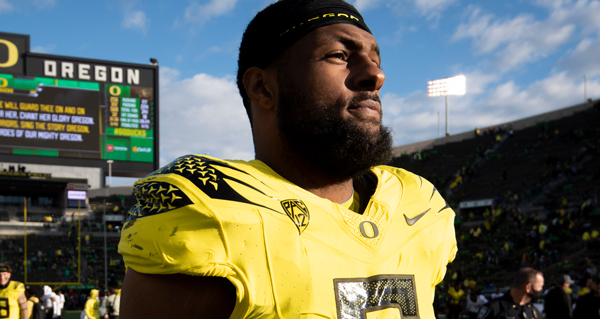 Most mock drafts project what we think the teams might do with the draft picks at each given selection. Not this one.

In this version, I put the GM hat on for each of the 32 NFL teams and lay out what choices I would make for each pick in the first three rounds of the 2022 NFL draft.

This is in no way a predictive mock draft. Several players listed in the first round here won’t hear their names until much later in the draft, and there are at least two likely first-rounders in the actual draft who are not included in the first two rounds. These are my personal choices, not the NFL’s.

No trades, specialists or first-round TEs or RBs. Those are the only rules to live by in this mock.