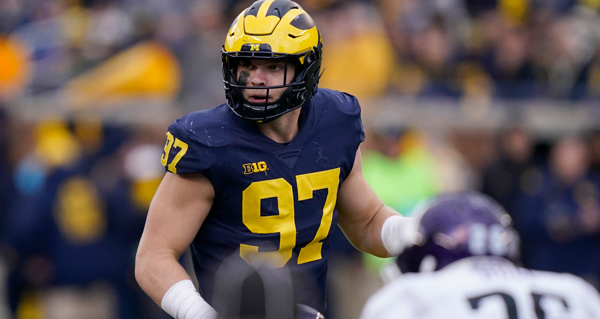 As with all mocks, these projections are based on what I believe the NFL teams would do in a given situation. It does not necessarily match what I would do with the same scenario.

The “What I would do” mock draft version drops two weeks before the NFL draft in April.

Late note: This mock was nearly complete on Tuesday when the Russell Wilson/Broncos trade went down. That obviously sent some significant ripple effects that delayed the release and caused some furious re-working.