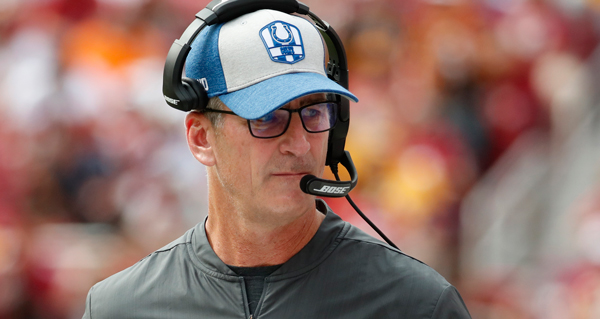 The Indianapolis Colts have fired Frank Reich as head coach.

The Colts have had a quarterback carousel since Andrew Luck's retirement with Philip Rivers, Carson Wentz and Matt Ryan entering the past three seasons as the starter.