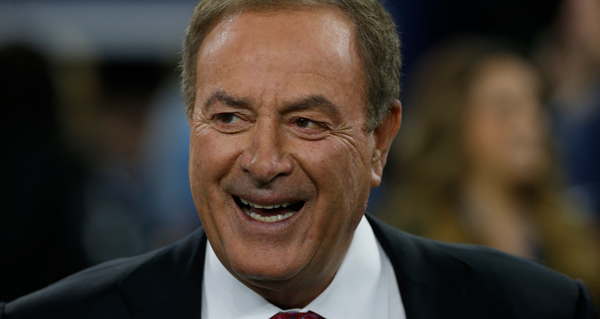 Amazon could be using total viewers rather than average viewers.

AdAge.com reports that some potential sponsors are “concerned” about the smaller audience. As a result, Amazon is touting “first-party data on consumers that could provide added value.”

Thirty-second commercials currently reportedly are generating roughly $500,000 for Amazon, less than the average of $635,439 that Fox earned in 2021.