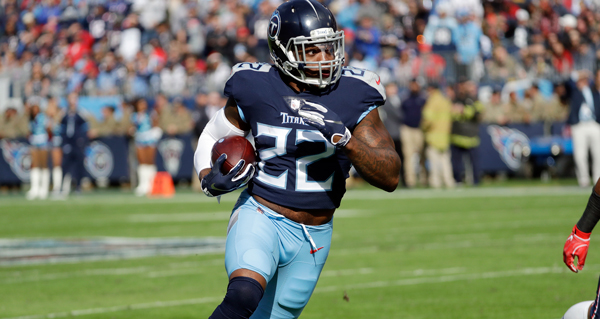 The Tennessee Titans plan to activate Derrick Henry for Saturday's playoff game against the Cincinnati Bengals, according to a source.

Henry is expected to start for the Titans as he comes back from injury.

The Titans designated Henry for return to practice from injured reserve on Jan 5. The designation opened a 21-day window for Henry to be added to the 53-man active roster.

Henry was placed on injured reserve on Nov. 1 because of a fractured foot he suffered in the team's 34-31 win over the Indianapolis Colts in Week 8.