Matt Nagy Not Focused On His Job Status 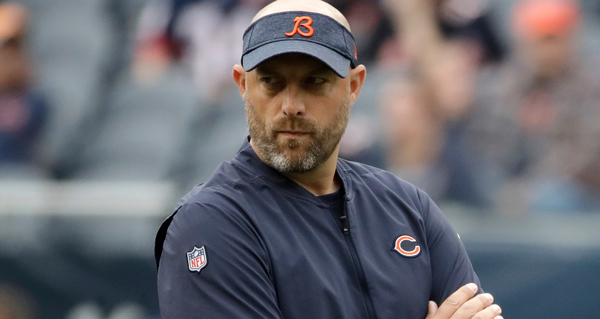 Chicago Bears coach Matt Nagy denied a report that he had been informed he would be fired after Thursday's game against the Detroit Lions, saying he has not spoken to the team's leadership about his job status.

"That is not accurate," Nagy said Tuesday afternoon during a 10-minute meeting with reporters focused largely on a Patch.com report that quoted a "top source."