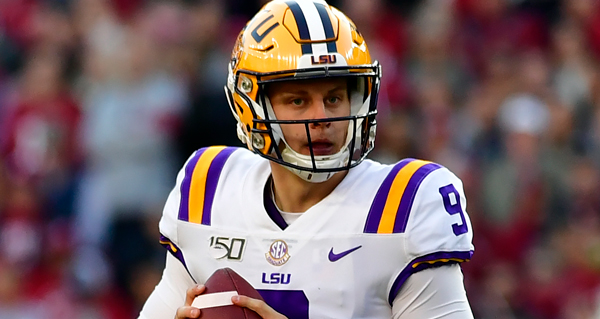 Joe Burrow confirmed he plans to play for the Cincinnati Bengals if they select him first overall in April's draft.

"I'm not going to not play," Burrow told a throng of reporters at the NFL combine on Tuesday morning inside the Indiana Convention Center. "I'm a ballplayer. Whoever takes me, I'm going to go show up."

Burrow's previous comments have been noncommittal. Burrow said the hesitancy was because he didn't want to be presumptuous about what the Bengals were doing with the top pick.

"That's why I've been noncommittal, because I don't know what's going to happen," Burrow said. "They might not pick me. They might fall in love with someone else.

"You guys kind of took that narrative and ran with it, but there's never been anything like that from my end."