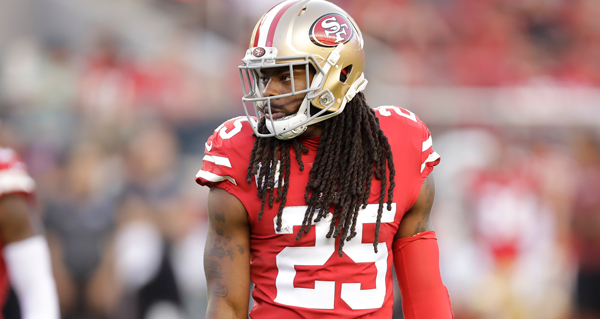 The San Francisco 49ers pushed to wear their all-white throwbacks for Super Bowl LIV, but will instead wear their standard white jerseys with gold pants.

The 49ers wore the throwbacks on Oct. 27 in a home win against the Carolina Panthers and received an exemption from the NFL to wear them again for their Week 17 game at the Seattle Seahawks.

The 49ers wore the same style throwback, except with a red jersey, when they won Super Bowl XXIX during the 1994 season.