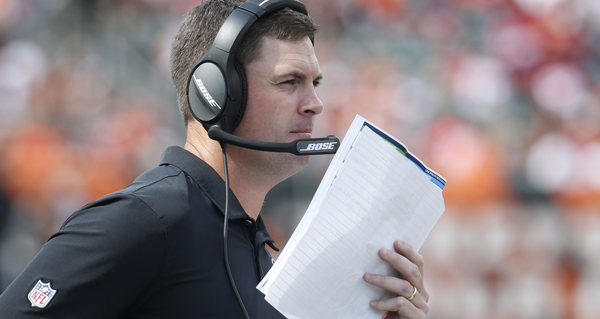 The line on the AFC Championship Game has moved from the Kansas City Chiefs at -1 to the Cincinnati Bengals at -1.5.

The high ankle injury to Patrick Mahomes has put the Bengals in a position to be betting favorites despite the game being played at Arrowhead Stadium. Andy Reid has said he expects Mahomes to play despite the injury.

The last time the home team was an underdog in the Conference Championship was when the 2017 Philadelphia Eagles played the Minnesota Vikings. The Eagles started Nick Foles in the game. Philadelphia won the game convincingly and then won the Super Bowl.