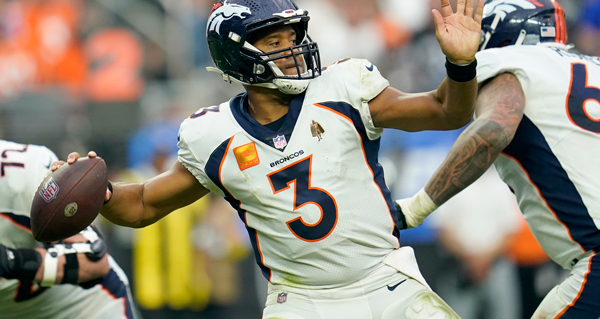 In a season in which the only thing the Denver Broncos can consistently do, it seems, is raise their own frustration level with one loss after another, a brief sideline blowup between defensive tackle Mike Purcell and quarterback Russell Wilson was caught on camera Sunday.

It came early in the fourth quarter of the Broncos' eighth loss of the season. And while both players were quick to dismiss the incident after the Carolina Panthers' 23-10 victory, it was clear the team's seventh loss in the past eight games had taken a toll.