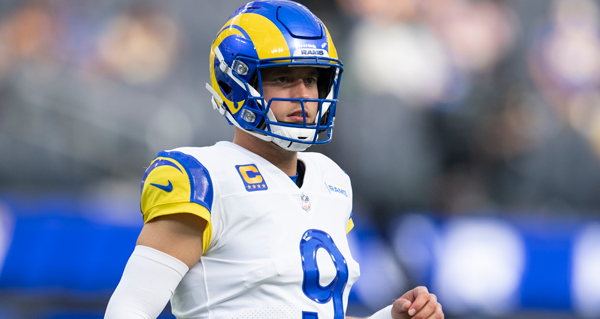 The Los Angeles Rams are uncertain when or if quarterback Matthew Stafford will return this season, league sources told ESPN.

Stafford is out Sunday against the Kansas City Chiefs because of a strained neck and two recent trips to the concussion protocol. He suffered one concussion earlier this month, and the Rams never could prove he suffered a second concussion even though he was in the protocol a second time.