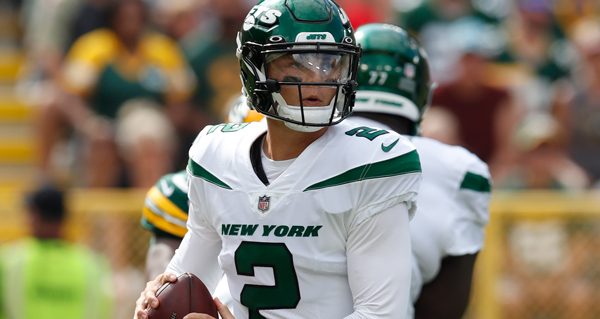 On the day he lost his starting job in a dramatic quarterback shake-up, Zach Wilson tried to win back his New York Jets teammates with an apology.

Under heavy criticism from fans and media, Wilson spoke to the entire team on Wednesday, admitting he botched Sunday's postgame news conference -- the one in which he refused to take accountability for his poor performance in a loss to the New England Patriots.