Texans Getting Calls About Brandin Cooks 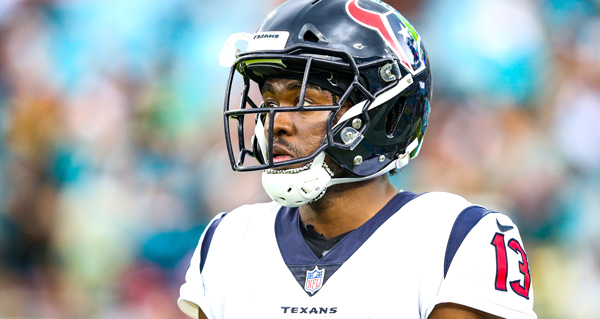 A number of teams have called the Houston Texans about possible trades for Brandin Cooks, according to a report.

Cooks has been traded three times in his career and would tie Eric Dickerson for the most trades in one career if moved again.

The wide receiver is coming off back-to-back 1,000-yard seasons. He signed a two-year contract extension in April worth just shy of $40 million with $36 million guaranteed. He's under contract through 2024.