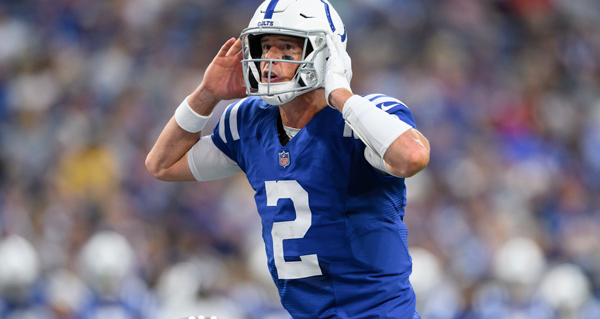 Matt Ryan passed for 389 yards on Sunday, allowing him to leapfrog Dan Marino for seventh on the all-time passing yardage list.

"I'm proud of that," Ryan said. "I've gotten to know Dan since I got into the league back in 2008 and I love him. He's a fun guy to be around. He was the ultimate guy when I was growing up, he'd sling it. And I remember the first time I met him he said, 'Hey, no matter what happens man, keep slinging it.' I was like 23 at the time, I was like, that's one of the coolest things I've ever heard. And here I am 37 and still remember him saying that to me. Any time you're mentioned in the same breath as Dan, it's pretty cool, and I'm proud of that."