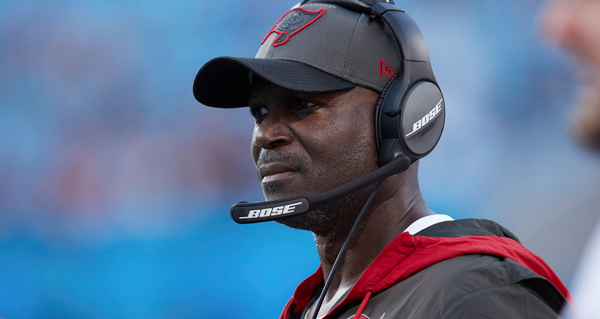 Tampa Bay Buccaneers coach Todd Bowles didn't mince words after his team fell to 3-3 after a 20-18 road loss to the Pittsburgh Steelers, who had dropped four straight prior to Sunday and were led by a rookie quarterback in Kenny Pickett.

"We didn't take them lightly, No. 1. No. 2, I think guys that are living off the Super Bowl are living in a fantasy land," Bowles said. "You've gotta get your hands dirty and go to work like everybody else. We've been working hard and we've gotta work harder. Nobody's gonna give us anything. Nobody's gonna feel sorry. We've gotta go back as coaches, as players -- the time for talking is over. You either gotta put up or shut up."