Seven-time Super Bowl champion QB Tom Brady has retired, but that hasn't stopped talk about a possible return. Brady remains an option in NFL futures markets for the 2022 MVP award. 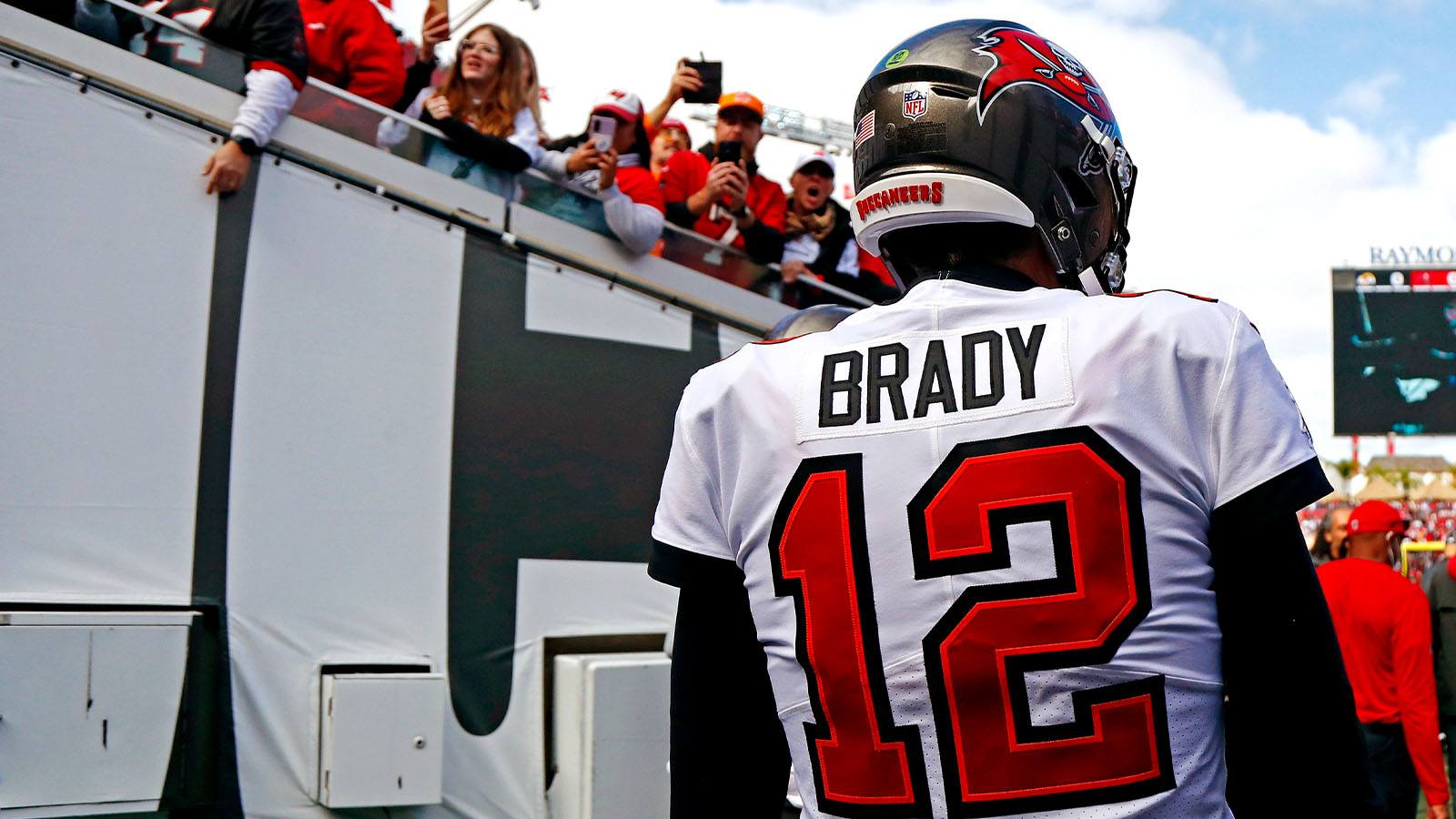 Brady led the NFL in passing yards, completions and TD passes in 2021 at the age of 44. His run for an eighth title ring and a repeat Super Bowl fell short in the NFL Divisional Round against the eventual champion Rams.

Brady’s NFL odds to win his fourth MVP award are +4500 at Caesars Sportsbook.

Brady's Odds Shorter Than 17 Other QBs 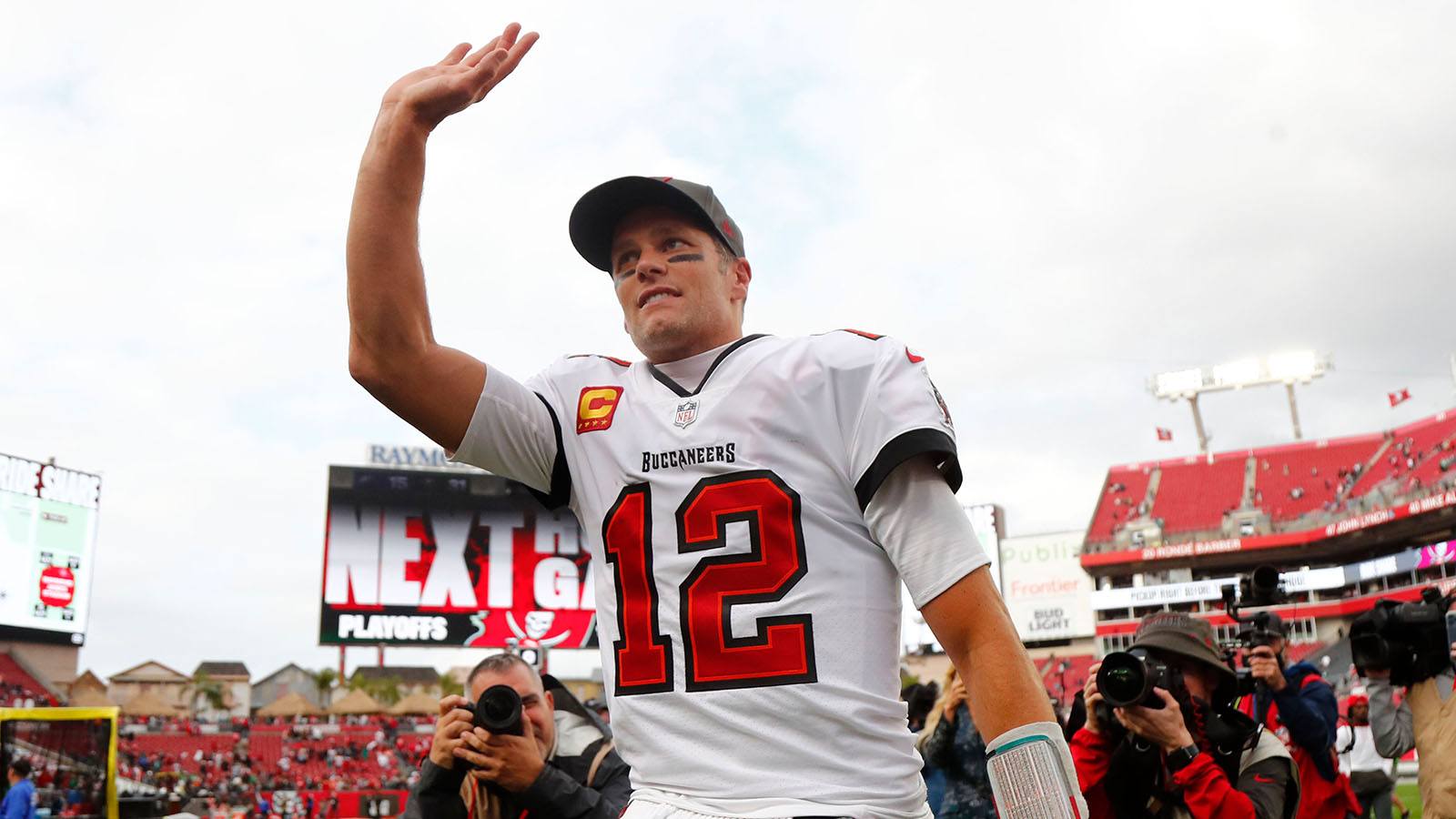 The book lists 100 potential MVP candidates. Two-time defending MVP Aaron Rodgers of the Packers (for now) and Patrick Mahomes II of the Chiefs are the co-favorites at +700. Rodgers was named 2021-22 MVP before the Super Bowl.

Rodgers opened last season at +800 on betting apps to win MVP. Brady's numbers made a solid case for his winning the MVP this past season, but a bad 9-0 loss late in the season at home to the Saints all-but-doomed his chances.

Even though Brady walked away from the NFL after 22 seasons, there remains a belief, if not hope, among many inside and outside the game that he may eventually return.

Among those are the NFL betting oddsmakers at Caesars. They've given Brady better MVP odds than 17 other quarterbacks. Among the passers with longer odds than Brady to win the 2022 MVP: Mac Jones, Kirk Cousins, Ryan Tannehill and Jameis Winston. 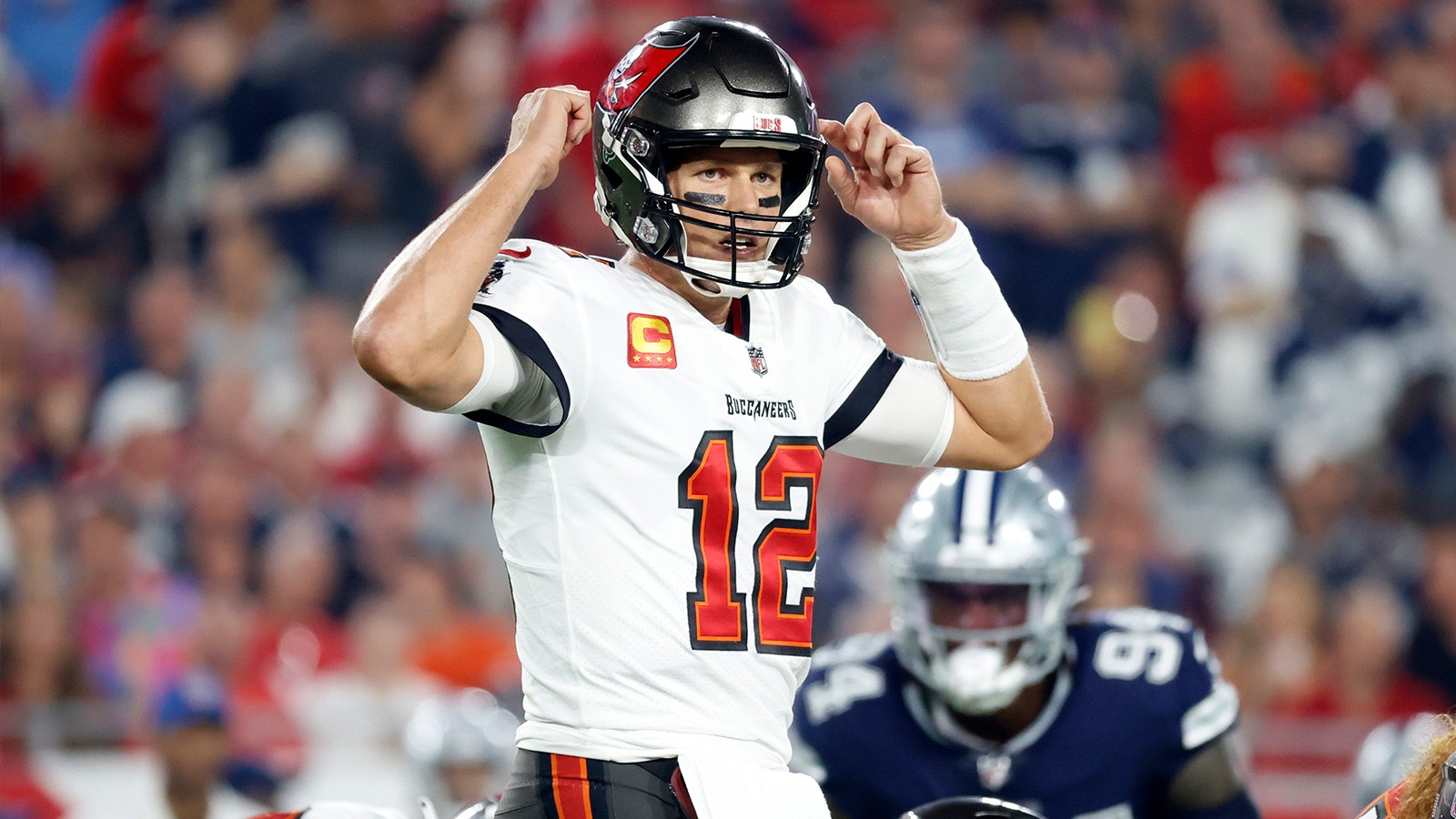 Here are the odds for each quarterback listed to win the NFL MVP award at Caesars Sportsbook for the 2022 season:

Odds current as of publication. Check out Caesars Sportsbook for more information on the operator.

Of the NFL quarterbacks with more than 30 starts who played in the 2021-22 season, Brady ranks 4th all-time ATS, behind Teddy Bridgewater (66.6%), his former backup Jimmy Garoppolo (59.2%) and Josh Allen (59.0%). Brady's 2022 MVP odds are also shorter than both Bridgewater's and Garoppolo's. A former Patriots QB with Brady, Garoppolo led San Francisco to the NFC title game.

What’s Next For Brady? 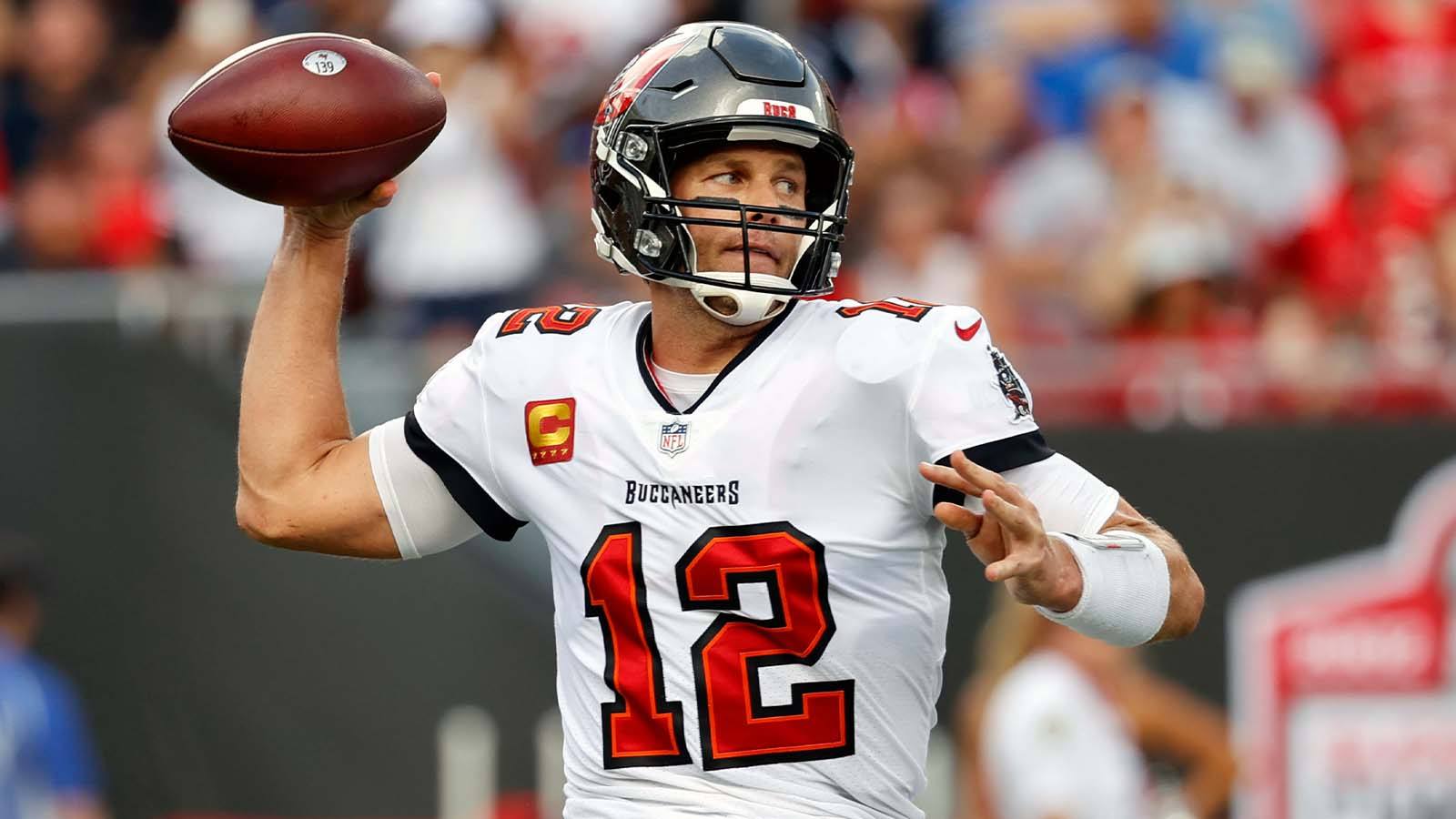 Brady has been less-than-convincing when it comes to hanging up his cleats for good.

After issuing multiple retirement announcements and "thank yous," Brady last week said on his "Let's Go!" podcast, “Never say never” when the subject of him playing again was raised by host Jim Gray.

This week, Brady's sentiment appears to have slightly shifted.

“I’m super content and happy with how I feel in my decision. All you can do is take it day by day, nothing’s promised for us. I’m gonna do things I really enjoy and spend time with people that I really enjoy spending time with. So the future is bright," Brady told the SiriusXM audience Monday night.

That means fans and bettors are still free to freak out, and perhaps back the GOAT one more time on betting sites, when his next "workout" video pops up on Instagram. Brady's former teammates appear split on their thoughts about his future. And there's been healthy speculation that Brady wants to eventually end up playing for the San Francisco 49ers, the team closest to his boyhood home and the one he rooted for as a boy.

Brady remains on the Buccaneers active roster. Tampa Bay controls his rights for one more year. The Buccaneers could go with second-year QB Kyle Trask and keep Brady on their inactive or reserve roster if they believe he may return. Or the team can trade his rights if he wants to return elsewhere.