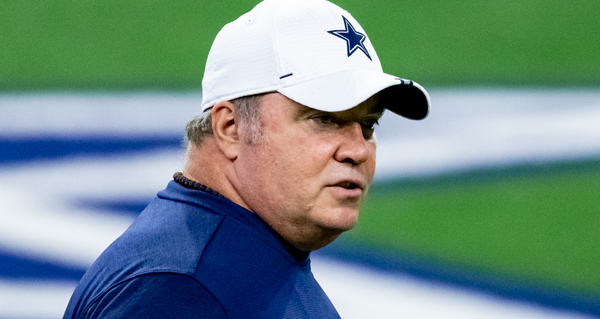 Mike McCarthy has been told that he will return as head coach of the Dallas Cowboys in 2022.

McCarthy's future with the Cowboys has come into question this week with Sean Payton walking away from the New Orleans Saints. Payton said on Tuesday that he doesn't plan to coach another team in 2022.

McCarthy has said that he wasn't concerned about his future as head coach, saying in a news conference on Jan. 19 that he had positive conversations with Jerry Jones after the loss to the 49ers.