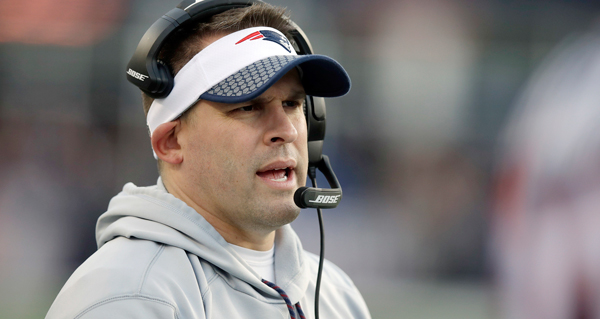 The Las Vegas Raiders have submitted a request to interview Josh McDaniels. McDaniels is considered a top candidate for the job.

McDaniels is the longtime offensive coordinator of the New England Patriots.

McDaniels was previously head coach of the Denver Broncos and briefly accepted the head coaching job of the Indianapolis Colts before backing out of the deal.