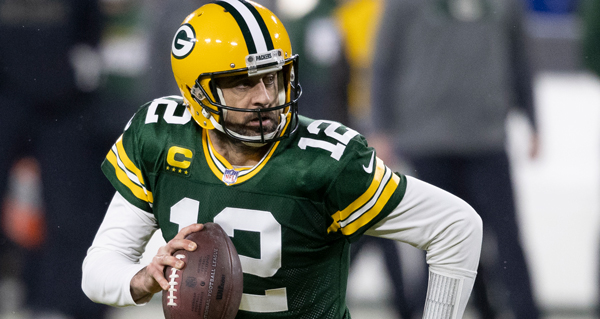 Aaron Rodgers plans to decide his future with the Green Bay Packers by the start of free agency following their playoff exit at the hands of the San Francisco 49ers. Rodgers didn't decide to return to the Packers this season until right before training camp opened in July.

"I'm still super competitive, still know I can play at a high level, so it's going to be a tough decision," Rodgers said during a 17-minute session with reporters after the game. "I have a lot of things to weigh in the coming weeks. But man, just so much gratitude for this city and this organization and such a long, long career here that I'm proud of and really thankful for all the men and women that work here, the men I've gotten to cross paths with, coaches and players over the years."