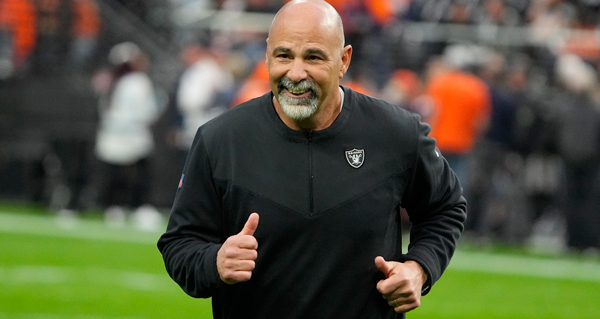 Rich Bisaccia endeared himself to the Las Vegas Raiders over the team's last 13 games and is drawing support from players to become the team's full-time head coach.

"Rich is one of a kind," Maxx Crosby said on The Rich Eisen Show. "Everybody's been asking, what's going to happen? Everybody knows my vote. I made that very clear. I love Rich. I think he's the best man for the job. He's come in and done such an amazing job. We won 10 games with a team that's had tragedy, loss, everything you could imagine. And he's found a way to get a group of guys to come together and win football games in January and December, which is rare. Rich is the real deal, he's a leader of men."

Bisaccia, an NFL special teams coach for 20 seasons, took over the Raiders' reins after the resignation of Jon Gruden.