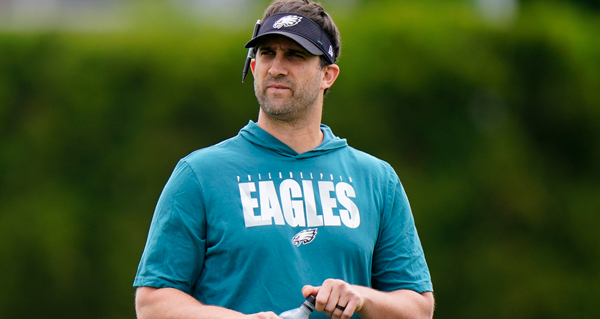 Gardner Minshew impressed in his first start for the Philadelphia Eagles, leading the team to a 33-18 win over the New York Jets on Sunday afternoon.

Jalen Hurts was sidelined in the Week 13 game due to an ankle injury.

The offense scored on each of its first seven drives under Minshew, who posted a perfect 158.3 quarterback rating in the first half.