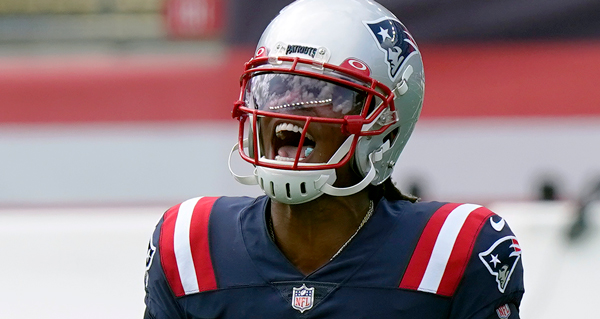 Cam Newton says has been vaccinated against COVID-19 and wants to keep playing football.

The quarterback published a video on his YouTube channel over the weekend.

Newton, 32, was released by the New England Patriots shortly before the season. He had missed three practices because of what the Patriots called a COVID-19 protocol "misunderstanding," although Bill Belichick said Newton's vaccination status didn't factor into the decision to release the quarterback.

"Hell yeah I still want to play football," Newton said in the video. "I still get that urge to go out and perform and do something that I've been doing since I was 7 years old."