Buccaneers Have Reached Out To Richard Sherman 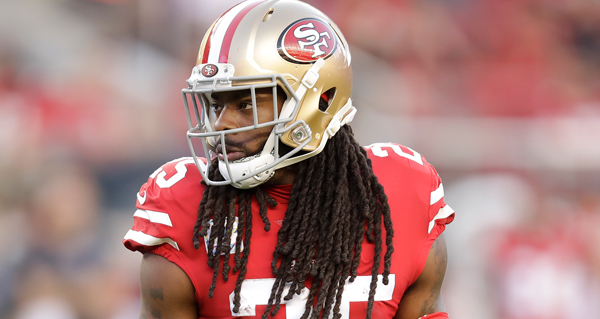 The Tampa Bay Buccaneers have reached out to Richard Sherman to gauge his interest in joining the team.

The Buccaneers will be without Murphy-Bunting, who also serves as their nickelback, for an indefinite time after he suffered a dislocated right elbow in Week 1.