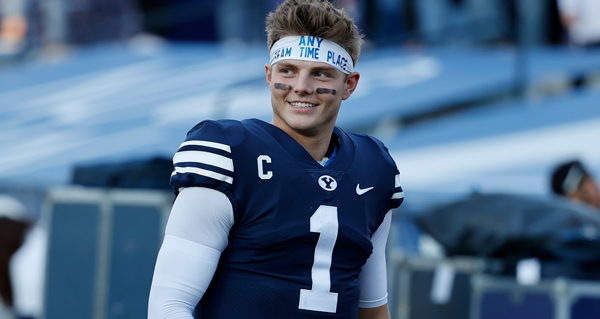 Zach Wilson signed his rookie contract with the New York Jets on Thursday.

The first-round pick missed two days of practice as the two sides haggled over technicalities in the contract language.

The quarterback agreed to a four-year, $35.15 million contract, which is fully guaranteed.

It includes a $22.9 million signing bonus and a fifth-year team option, standard for all first-round picks.