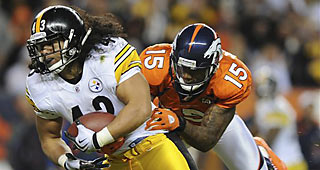 Troy Polamalu has not been back to Heinz Field for a Pittsburgh Steelers game since he retired after the 2014 season.

That will change in 2021, however, as Polamalu confirmed to the Steel City Insider that he plans to return to Heinz Field this fall.