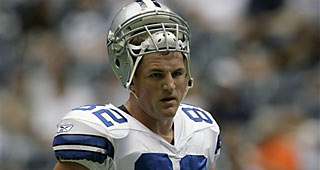 Jason Witten has decided to retire from the NFL.

Witten spent one season with the Las Vegas Raiders after a long career with the Dallas Cowboys that included a one-year sabbatical as color analyst on Monday Night Football.