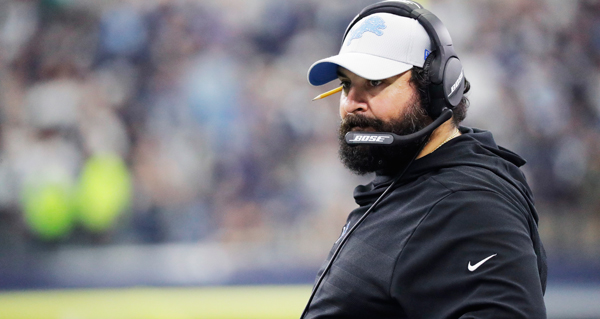 Matt Patricia is returning to the coaching staff of the New England Patriots.

Patricia had been an assistant on Bill Belichick's staff from 2004 to 2017 before being hired by the Detroit Lions as head coach. Patricia had a 13-29-1 record while with the Lions.

Patricia had most recently served as the Patriots' defensive coordinator from 2012 to 2017, and in his absence, Belichick hasn't given that title to another coach. Steve Belichick called the defense in 2020.