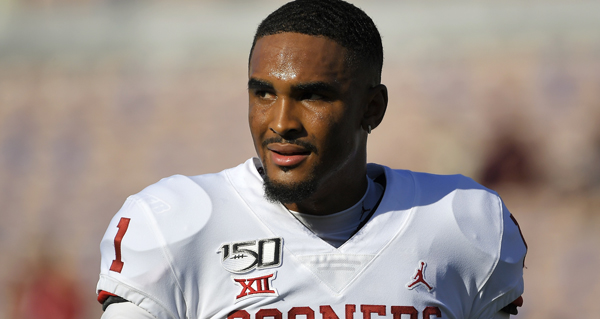 Jalen Hurts has received first team reps at quarterback this week ahead of the Philadelphia Eagles' game on Monday against the Seattle Seahawks.

Carson Wentz is still expected to start, but Hurts could see time in the game.

Hurts was a second round pick in April and has primarily been used as a gadget player.