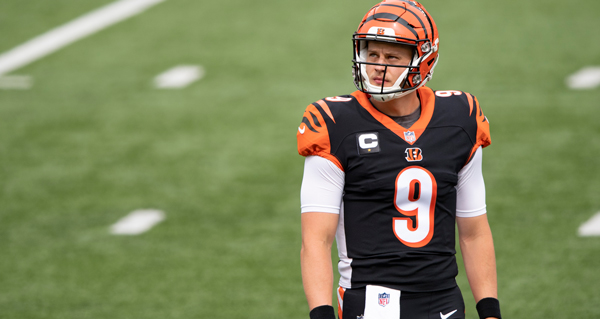 Joe Burrow tore his ACL, MCL and suffered other structural issues in his knee.

Burrow will miss the remainder of the 2020 season.

Burrow had a very promising rookie season after being the first overall pick of the draft. The Cincinnati Bengals had clear issues with their offensive line that put Burrow at risk throughout the season.

Carson Palmer similarly suffered a torn ACL and MCL early in his career with the Bengals.