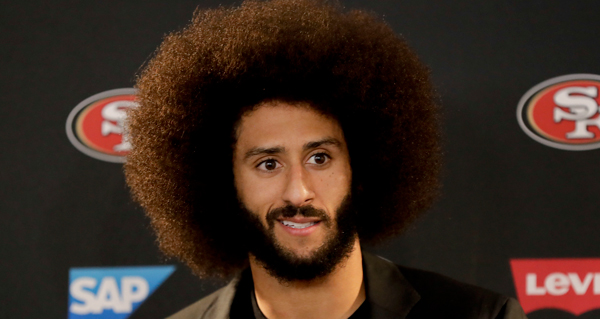 The partnership will focus on telling scripted and unscripted stories that explore race, social injustice and the quest for equity, and will provide a new platform to showcase the work of Black and Brown directors and producers.

Kaepernick will work closely with The Undefeated, which is expanding its portfolio across Disney, to develop stories from the perspective of Black and Brown communities.

The first project in development as part of this deal is an exclusive docuseries chronicling Kaepernick’s journey. Using extensive new interviews and a vast never-before-seen archive that documents his last five years, Kaepernick will tell his story from his perspective. Libby Geist, Kevin Merida and Connor Schell will executive produce for ESPN. Kaepernick has enlisted the help of Jemele Hill, who previously worked for both ESPN and The Undefeated, as a producer on the project.

Kaepernick stated: “I am excited to announce this historic partnership with Disney across all of its platforms to elevate Black and Brown directors, creators, storytellers, and producers, and to inspire the youth with compelling and authentic perspectives. I look forward to sharing the docuseries on my life story, in addition to many other culturally impactful projects we are developing.”