James Conner: It Would Be Hard To Leave Pittsburgh 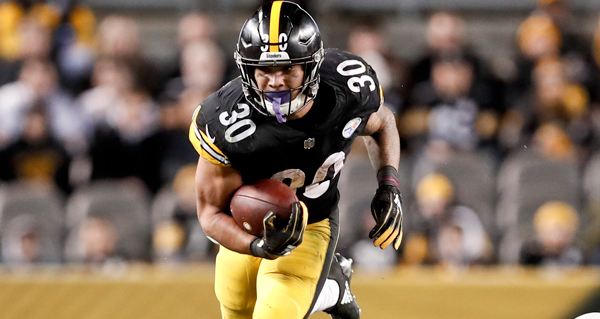 James Conner is entering the final year of his contract and hopes he'll be able to remain with the Pittsburgh Steelers.

"It would be hard, it would be hard to put another helmet on. Just because of everything and what this city means to me," Conner said.

"The city I played my college ball in, the city I had my life saved in, became healthy. The city I got drafted to and I want to be able to say the city I brought a championship to. It would be hard. I'm Pittsburgh through and through. But like I said, I'm big on my faith so I'm always going to end up doing and being where I'm supposed to be through the lord's guidance and direction. We'll see. We'll take it one day at a time; I'm staying in the moment."

The running back was a third round pick in 2017.