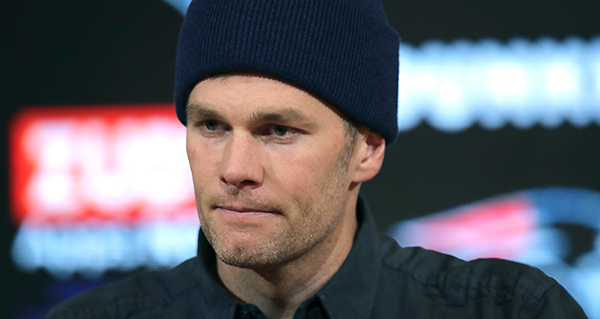 Joe Montana doesn't think the New England Patriots should have let Tom Brady get away.

"I don't know what's going on inside there, but somebody made a mistake," Montana told USA Today.

Montana finished his career with the Kansas City Chiefs after 14 seasons and four Super Bowl victories with the San Francisco 49ers.

He didn't have a choice, unlike Brady, who signed with the Tampa Bay Buccaneers in free agency.

"I had a different story, where they had made a decision. He, obviously, they never would have gotten rid of. I still don't understand how New England let him get away. I don't understand that," Montana said.