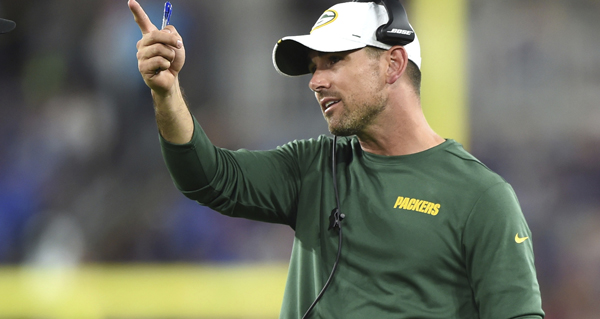 The Green Bay Packers beat the Dallas Cowboys 34-24 on Sunday afternoon despite getting outgained by 230 yards.

Matt LaFleur said the defense showed "great resolve" in forcing late stops after the Cowboys rallied from a 31-3 deficit.

"I just think that everybody's a little bit more comfortable with hearing the play calls," LaFleur said. "On that first Thursday night, nobody had, the starters had never played together. They didn't play in the preseason, never make an excuse for that, that was my decision, but I just think they're more familiar with one another. And they're starting to come together. But again, there's a lot of room for improvement. ... Not only from them but from myself as a play caller."