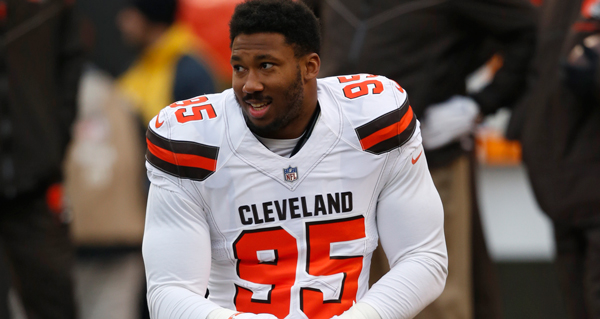 Myles Garrett is coming off a 13.5-sack season, but he's excited to make more of a difference under new Cleveland Browns defensive coordinator Steve Wilks.

"I hopefully have more freedom to be the player I want to be," Garrett said. "Gregg was more like: 'You win with these two moves. I don't want to see anything else out of you.'