Rob Gronkowski To Decide On Future In Next Few Weeks 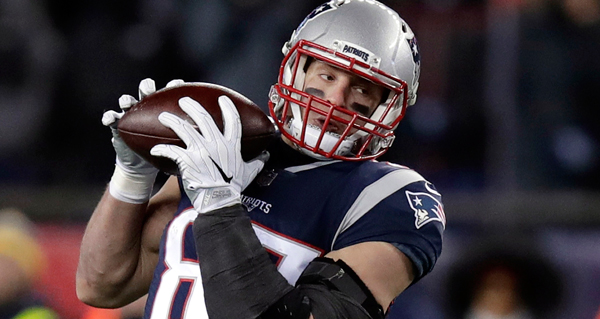 Rob Gronkowski said following Super Bowl LIII that he'd decide on his future in a week or two.

It's been a few weeks since the New England Patriots beat the Los Angeles Rams and the tight end hasn't made a decision.

"He's thinking it through, he's giving it a lot of thought. ... I imagine a decision will happen in the next couple of weeks," Drew Rosenhaus said.

Gronkowski is under contract for 2019 with a $9 million base salary.