Le'Veon Bell Not Expected To Report For Thursday's Game 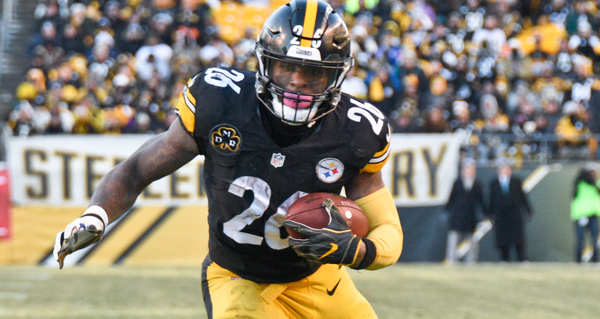 Le'Veon Bell is not expected to report to the Pittsburgh Steelers in time for their Thursday night game against the Panthers.

There is an increasing possibility of Bell not playing at all this season.

Bell must report to the Steelers by 4 p.m. ET next Tuesday or he will be ineligible for the remainder of the season.

One source pointed out to ESPN that it "doesn't make any sense for [Bell] to play now."

The Steelers haven't heard from Bell.

Bell has said the Steelers told him they plan to place the transition tag on him this offseason, which would be worth approximately $9 million to $10 million. That tag would allow Bell to negotiate with other teams and allow the Steelers to match.