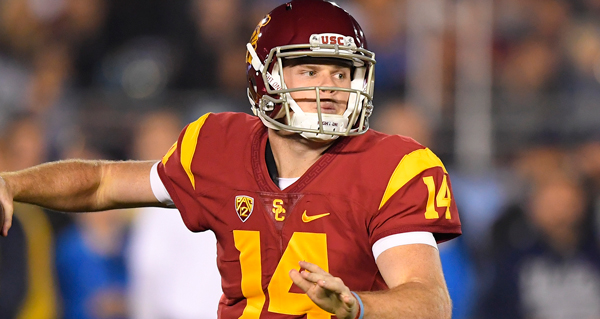 Sam Darnold signed his rookie deal with the New York Jets on Monday.

Darnold was slotted to a four-year, $30.2 million deal.

The deal includes offset language, which the Jets wanted but that hadn't been part of the negotiations in recent weeks. The Jets agreed to change their position on default language regarding the guaranteed money, which had been a major sticking point.

Darnold also becomes the first top-five pick to get his bonus at signing as a lump sum.