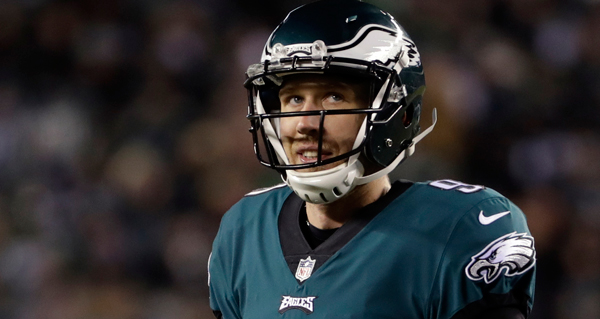 Nick Foles' autobiography, titled "Believe It," will debut at No. 5 on the New York Times Hardcover, Nonfiction list on Sunday, July 15.

Tyndale House said the book will also be on the best seller lists of Publishers Weekly and USA Today.

Written with Joshua Cooley, a minister in North Carolina, the book chronicles Foles' career and the role his faith played in it.